The artist Marquard Wocher of Basel created the first panorama in Switzerland in 1814. Fascinated by the Bernese Oberland, he composed a cyclorama measuring 38 metres in length, depicting the small town of Thun and its surroundings with a view to the Alps of the Bernese Oberland. Rich in detail this picture takes a look at the daily life in Thun 200 years ago and with its countless stories is a picture puzzle for both the young and the old. Today the panorama is the oldest cyclorama of the world and is a long-term loan by the Gottfried Keller Foundation.

While we drive or fly several times a year for a holiday nowadays, people travelled very seldom 200 years ago. They were rather more fascinated by pictures of foreign, exotic locations. The invention of the panorama – a 360° painting – offered for a lot of people the opportunity to marvel at unknown places and new worlds. The elaborately designed cycloramas soon became crowd pullers in an inquisitive society addicted to pictures and are considered today as the first mass medium in history.

After his visit to the Bernese Oberland, Marquard Wocher the little master from Basel was so much thrilled by the magnificent mountain scenery that he devoted himself to an unusual project: a panorama of the city of Thun. In summer 1809, he sketched the panorama of Thun and its surroundings, sitting at a dizzying height on a roof in the middle of the old town of Thun. Wocher, who earned his living with miniature paintings, translated the Thun sketches into a huge picture band in Basel during 1809-1814. He worked on his own for five years to complete it. The final cyclorama reached a height of about 7.5 m and a width of 38 m. Rich in details, it shows insights into living rooms, classrooms and streets during the morning bustle in the town. It was initially presented from 1814 onwards in a specially constructed rotunda in Basel. 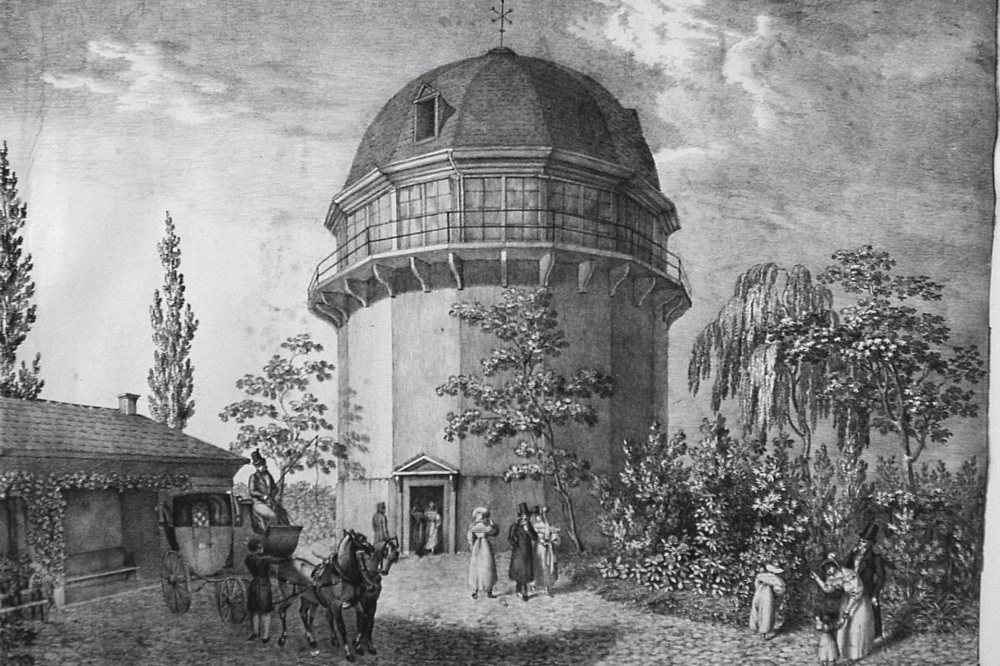 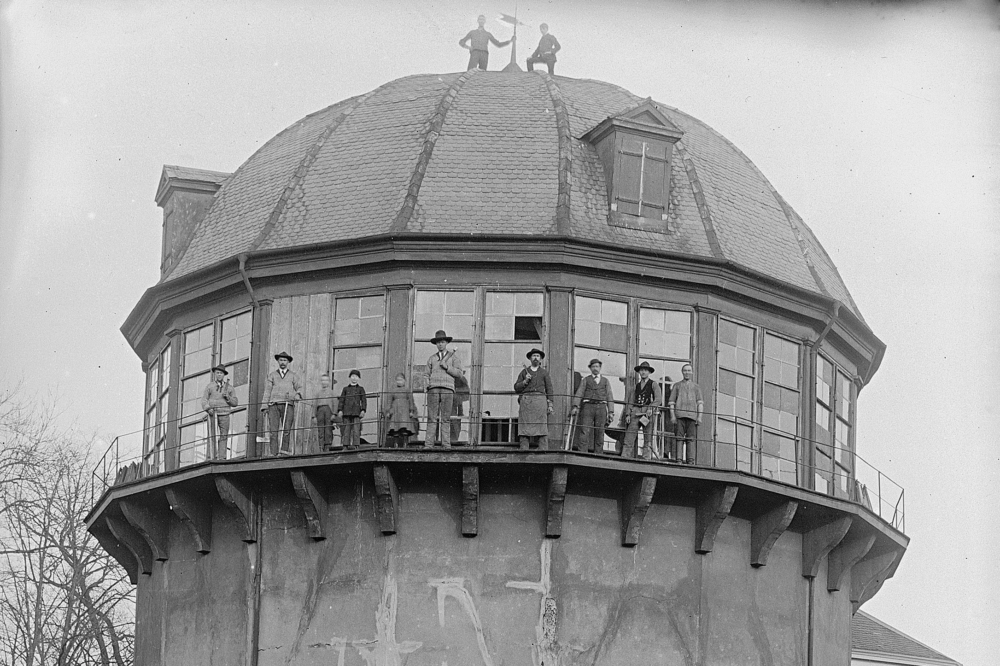 After the painter’s death, the painting was sold, inherited and given away and thus fell gradually into oblivion. It was discovered again only in the 1950s. Thanks to the efforts of Gottfried Keller Foundation, the badly damaged cyclorama could be restored to its former glory. The restoration of the painting took place during 1958-1959 under the direction of the Bernese restorer Hans Fischer. The installation in the rotunda made by the former city architect Karl Keller and the opening of the panorama took place in the summer of 1961. 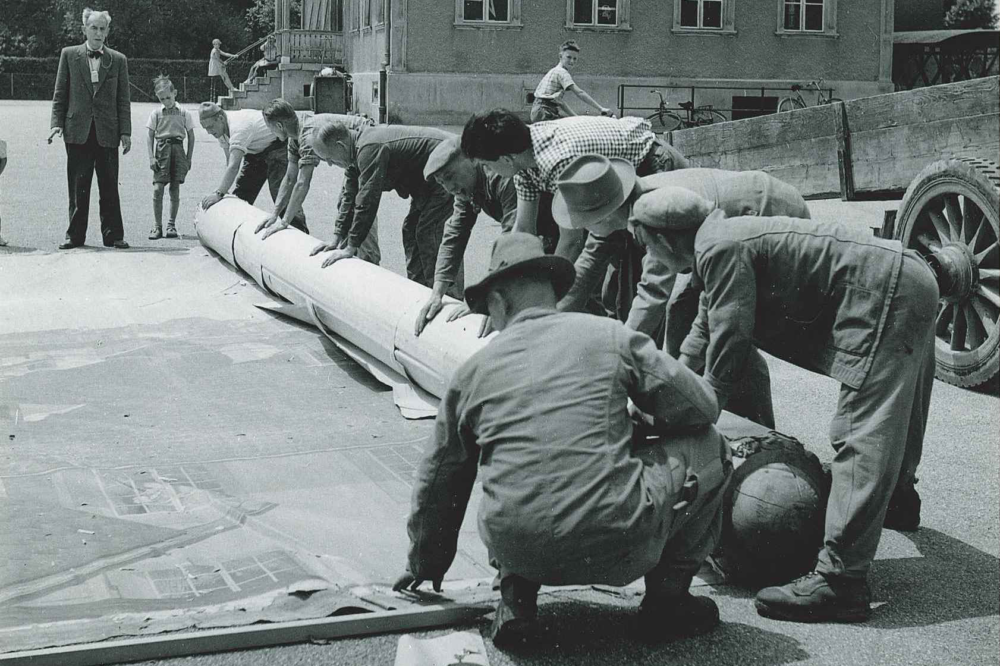 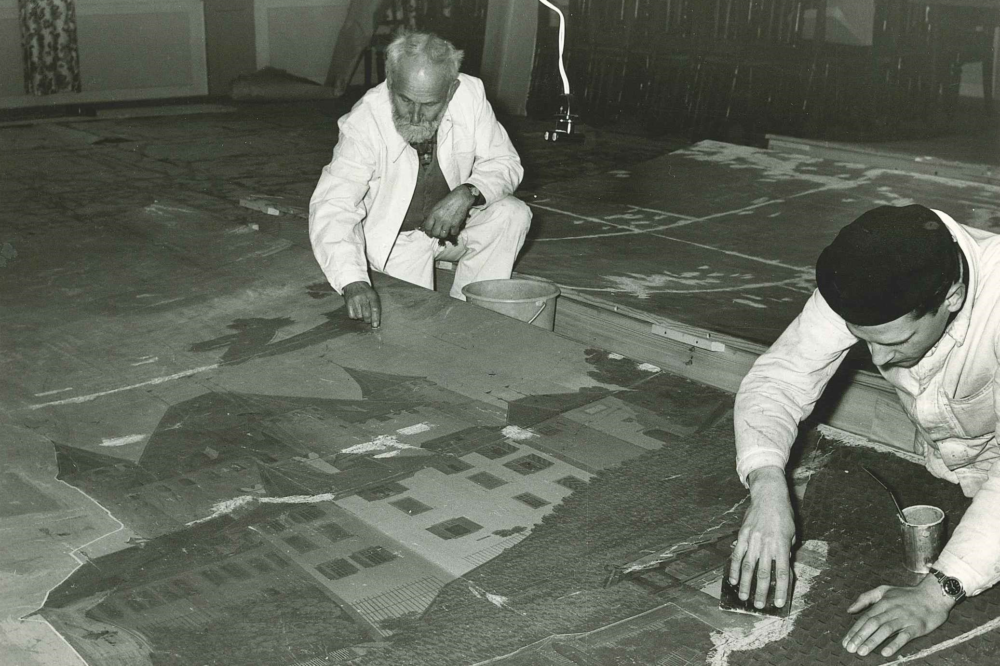 About half a century later, time left its mark on the picture once again. In particular, the high humidity in the winter months greatly affected the painting. So, the six-member team of restorers headed by H. A. Fischer once again restored the panoramic painting in summer 2014. The Thun Panorama was formally opened on March 28, 2015 with an extension of the building by the architectural firm Graber & Steiger from Lucerne and became accessible to the general public in the period from March to November.

The film by Leila Kühni takes a look at the restoration of 2014 under the direction of Michael Fischer. The production of the film was generously supported by the Förderverein Kunstmuseum Thun. 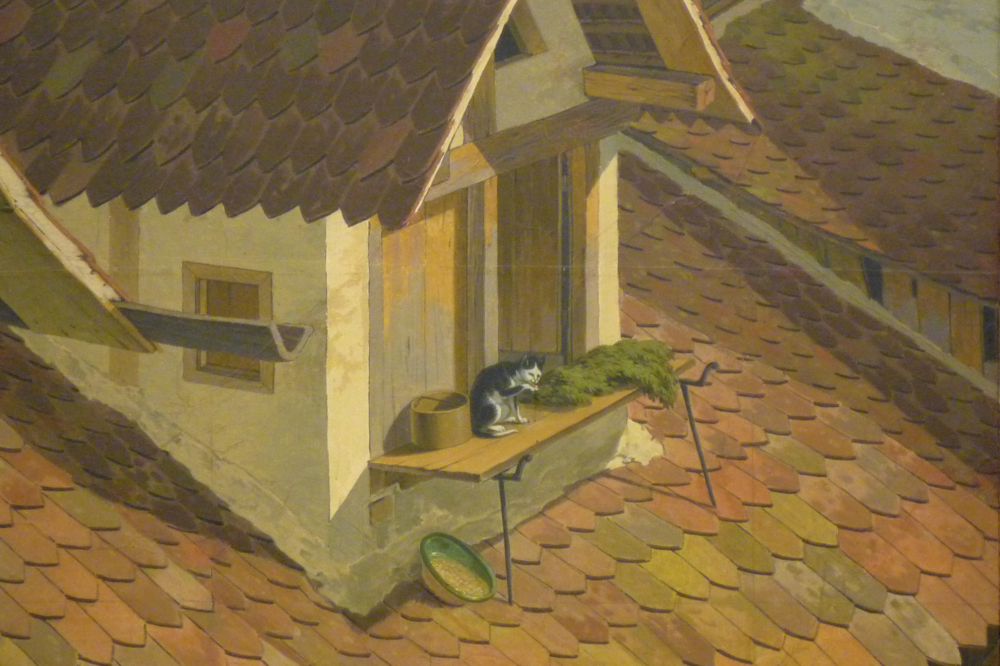 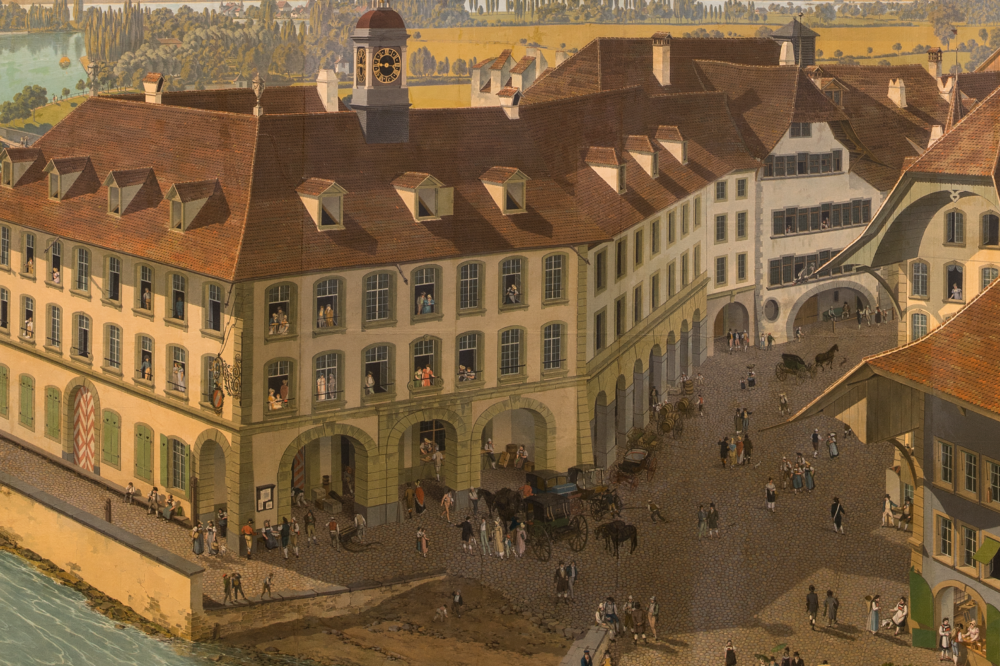